When I start seeing this on Jesy’s belly I think it will be time to go to the Dr.

For the last week Jesy has been on a mission to have me feel Abbey kick.  Jesy swore up and down that she could not only feel her kicking on the inside, but that if she was still she could feel it on the outside.  In the beginning of the week I was willing to placate my wife and try to feel her kick.

I felt nothing.  I just assumed that Jesy was feeling phantom kicks.  I thought because she could feel it so much on the inside that she only THOUGHT she could feel it on the outside.  But last night as we were sitting down to watch some TV for about an hour before we went to bed she begged me to try again.

Reluctantly I tried again.  Why reluctantly?  I’m a big personal space guy.  I know that there are a ton of people standing in line to rub on Jesy’s belly.  Jesy is NOT a personal space person and doesn’t mind people coming up and saying Hi to Abbey, so it is happening more and more now that Jesy has a beautiful little baby apartment protruding forward.  And for that reason I try to give her some space at home.  I was also reluctant because as I explained before I thought Jesy was off her rocker.

Neigh.  Man was I ever wrong.  After I finally got Jesy to shut her yapper, she was asking me ever 10 seconds, “Did you feel that?  Did you feel it this time?  OMG there it is again!”  Over and over and over.  But once I staple-gunned her lips shut and could concentrate…..

I felt it.   And it was incredible.  Proof of life!  Tangible proof of life!  Yeah sure I have seen pictures, heard a heart beat, been to all the doctors appointments and I saw the all important pee stick 6 months ago, but this was different.  I could feel her.  She was talking to ME in her own little way.

Although, I have to say, it was not what I was expecting.  Kicking is such an inaccurate term, at least right now it is.  It’s really more like pushing.  Imagine that you are in a giant thin rubber ball that is just slightly too small for you.  That is what I imagine it’s like for Abbey.  She is in there just trying to figure out where her “walls” are.

The rest of the night I would leave my hand on Jesy’s belly, every once in a while getting a little push from my daughter just to let me know that she was still there and still wanting to talk.  Great, just like her mother.  So occasionally I would do that thing that Jesy hates, I would tap my fingers across belly playing my “morse code game” with her.  And she would intermittently reply with a little push, or what might be farting? 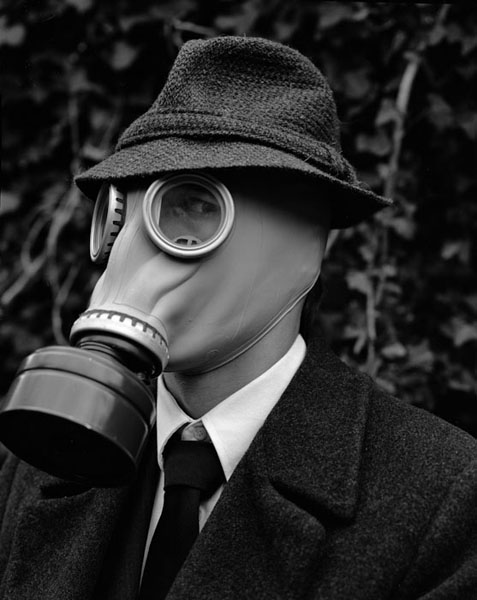 Oh, thank God, you can wear it as casual wear. I was worried that I would look silly!

This is a bit of a side note and me thinking out loud, but last night as I was feeling Abbey pushing and turning I felt something else as well.  I felt the “flutters” that Jesy was talking about too.  I thought about what could cause a sensation like that and I think that I came up with the only possible answer.  Farting.  Let’s face it, Abbey is at least 50% Wenstrup.  And if Abbey turns out to be half as gassy as her mother then I’m going to have to start walking around the house in a gas mask just to survive.  I might even have to install a warning siren to go off just to warn the neighbors!

But all joking aside, it was amazing.  Such a small thing, such a little part of this whole journey, but so important as well.  I wouldn’t say that it made it more real for me, but there was a definite change.  Now I know I can say hi to her and she can say hi back.  Of course she might not, but it’s cool that she and I can communicate in some way.  Jesy gets to talk to her all day, so it’s cool that I finally can as well.

And of course this makes me more anxious to meet her for real.  But I must exercise patience we still have a 1/3 of the way to go!

6 thoughts on “The baby is kicking…..Correction, pushing.”